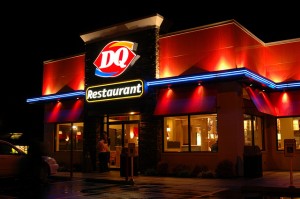 We can already state that fast food services and cleaning services will continue to be a hot franchise trend in 2014 but what about some that might not be so obvious? Check out our list of ones you might not be thinking about. Do you have any other franchise options to look out for in 2014? 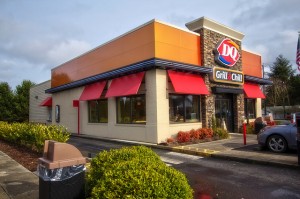 New Year’s Eve is so close, you can almost taste the champagne; but hold the bubbly until you put the following franchise tips into action. Owning a franchise is incredibly rewarding and since someone has already gone to the trouble of laying the groundwork, the hard part is over. With the right franchise and enough determination behind it, you could become a successful franchise owner in 2014. What kind of franchise are you seriously thinking about buying in 2014? 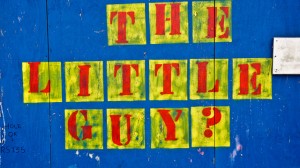 Anyone who sells franchises to their store knows how important every single new location is extremely important. Not only does it return more profit but it helps get your name out and expand even more. What else do you feel is incredibly important to provide to your franchisees? 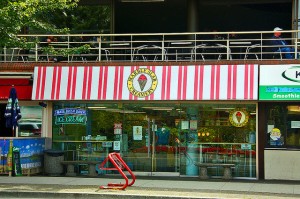 There are many regulations, standards and requirements put into place in every franchisor and franchisee relationship. How would you go about upholding the high quality that is expected from you in your franchise location?

Here is an interesting article that every one should take the time to read to get some ideas on how to extend your franchise’s business throughout the seasons. Investing into an add-on franchise during the off season is a great way to stay profitable during the winter months even if you are a pool product supplier.