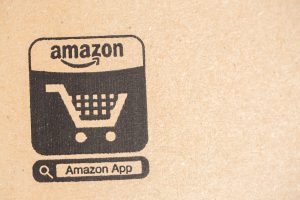 Kenzo earned his first million dollars while still in high school living with his parents. While impressive, there are thousands of people out there with stories just like his. How are they launching such successful ecommerce brands at such a young age? Humble Beginnings Kenzo emphasizes that from a young age, his persistent entrepreneurial spirit […] 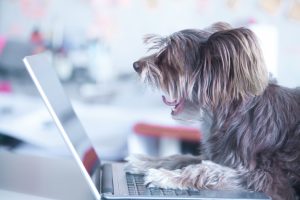 The premium newsletter is a type of recurring revenue subscription business that drives income by sending out periodic email newsletters to a group of paying members through email. This business model has grown increasingly in prevalence since 2020 with thousands of businesses incorporating a newsletter into their content marketing strategy. In fact, there are now […] 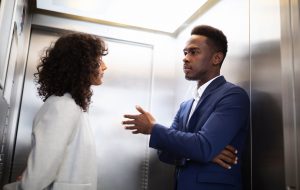 In order to achieve anything at all, you need to be able to command attention. The ability to grow is wholly dependent on the ability to quickly grad the attention of others. That is the purpose of the elevator pitch. Your 30 second elevator pitch will be what makes the difference between you making it […] 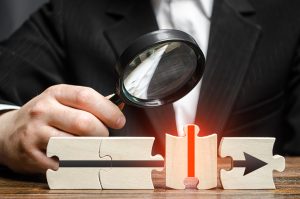 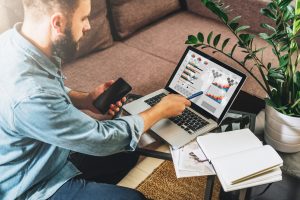 The first year Tom and his team launched their book, it was a flop. With only 600 sales the entire first year, most people would give up on the project and move on. Then things started to turn around… With a promotion on Bookhub, Tom sold 8,273 copies in a single month. That’s 2.8x the […]