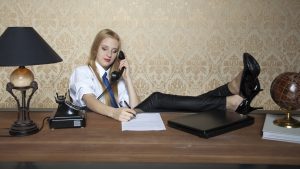 Most ecommerce entrepreneurs tend to niche down, picking a very specific set of products to sell. But what about a store that sells, well, just about everything? Usually, that doesn’t end up working out very well. But, there are exceptions. One of those is Alien Outfitters. Powered by a strong brand that really knows their audience […] 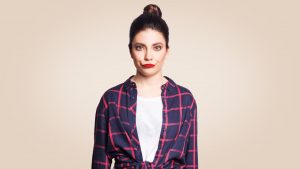 If you’re active on Youtube, you probably heard that suddenly, out of the blue, they’ve just made some pretty big changes. This is going to have a profound effect on a lot of Youtube creators and their ability to make money from their videos. Basically, they’ve decided that if you have less than a thousand […] 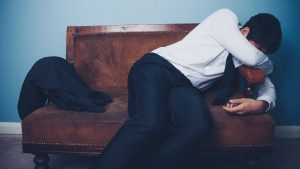 Feeling a little overwhelmed? It can happen to anyone. Entrepreneurship isn’t an easy road to take. For all its promise of financial freedom and genuine fulfillment, you can often find yourself working just about all the time. And that wears on you after a while. Eventually, you’re going to realize that you kind of need […] 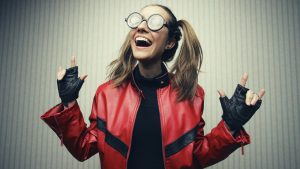 When you start dipping your toes into ecommerce, you’ll start noticing that abandoned shopping carts are really, really common. You wouldn’t think so, but they are. Tons of people land on your site, find something they’re interested in, add it to their cart, and then… life happens. The baby wakes up and starts crying. A […] 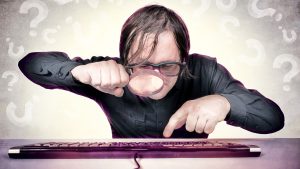 Everyone knows about the Amazon Affiliate Program, for the most part. It’s most people’s first foray into the exciting world of affiliate marketing. It’s well-known, dependable, and backed by the world’s biggest retail giant. Then, there are also affiliate programs from other major online retailers and marketplaces. Ebay and Etsy each have their own affiliate […]