We all make mistakes. And there's definitely nothing wrong with failing.

But giving it an honest effort and not achieving your goals is one thing. It's an entirely different conversation when the misconducts of a organization's leadership causes substantial harm to the company and stakeholders.

And that's exactly what we have here. Some of these blunders are so crazy, they sounds made up!

Whether you're an aspiring entrepreneur or already have an established business, we all need people to look up to and learn from.

These are NOT those people.

Here are four entrepreneurs who found themselves in hot water in 2016:

On election day, Harrigan threatened to get a sniper rifle and kill Donald Trump.

He has since stepped down as CEO.

Talk about dumb and irresponsible. He's not the only one who suffered, mind you; his stakeholders lost a good CEO.

Despite pleading guilty to two counts of battery against his former girlfriend, using political clout to attempt (unsuccessfully) to make the charges go away, getting ousted as CEO of RadiumOne, a workplace harassment and retaliation lawsuit, a new assault arrest against yet another girlfriend, the revocation of his probation and a one-year jail sentence, Chahal is still running what’s left of Gravity4.

The scandal led to Conrad’s resignation and a $2.5 billion decline in the company’s private valuation.

I took a lot of flak for naming Holmes the worst entrepreneur of 2015, but the last 12 months has shown the world what some of us saw from the beginning:

That the self-promoting founder and her purported breakthrough technology that would transform the lab testing industry were frauds. Once valued at $9 billion, Theranos has abandoned its much-touted blood testing service and faces lawsuits from Walgreens, investors and customers.

This will not end well for Holmes and company.

You can read about 6 other entrepreneurs that really stepped in it at Entrepreneur. 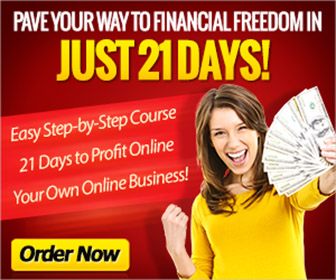