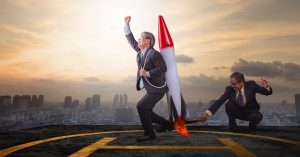 People don’t just buy things suddenly, out of thin air. First, they need to have a problem that needs solving, and they need to be fully aware of that problem. Then, they need to figure out what kind of solution would work best for them. It’s at that point that they start looking at specific […] 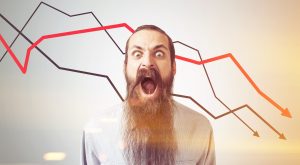 Having trouble gaining traction on Facebook? It might be because of the kind of content you’re posting. People go on Facebook to connect with friends, family, co-workers, and sometimes, brands. What they don’t go there for is a sales pitch.  Today’s consumers are turned off by blatantly sales-oriented content, which they perceive as being spam. They don’t […] 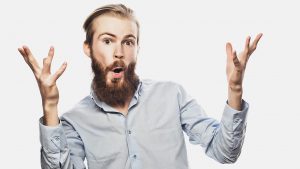 In its ongoing battle against its competitor Snapchat, Instagram’s been introducing tons of new features lately. For marketers, the means new opportunities to reach potential customers. Two that stand out are extended stories and shoppable posts. Instagram introduced Instagram Stories to compete with Snapchat’s similar features. Ever since then they’ve been one of the most […] 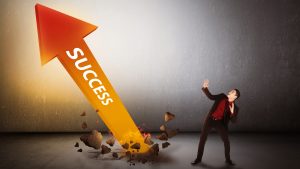 There’s a whole new world of content to explore — in real time. And B2B brands that are jumping on board are seeing – somewhat surprising – success. Video is huge right now on tons of different platforms, especially Facebook. But you don’t have to stick to traditional video formats like product demonstrations and explainer […] 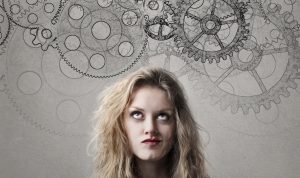 It’s rare for an affiliate marketing entrepreneur to stumble across a genuinely profitable niche that doesn’t have much competition. Where there’s money, there are tons of people competing for customers’ attention. Even in relatively small niches, you’re likely to have at least a few competitors. Sometimes they’re other niche affiliate sites like yours, sometimes they’re […]