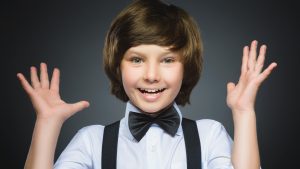 The process of promoting your company is something that has many facets. There’s marketing. There’s advertising. And there’s PR. Today, there are three things that are essential for this: SEO, content marketing, and PR (public relations). In many companies, especially midsize to large organizations, these three pillars of marketing can become kind of silo’d off […] 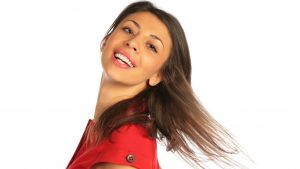 Instagram Live is the world-leading social media platform’s latest new addition to their app’s functionality. It means that users, including brands, can broadcast live video to their friends and followers. And it’s already getting incredibly popular with the platform’s userbase. You may already be experimenting with live social media video broadcasts. Both Youtube and Facebook […]

The advent of online content marketing was something that revolutionized the world of PR, marketing, and advertising. With audiences becoming increasingly annoyed with intrusive and invasive advertisements, and with ad block and video services like Netflix hampering old-school display ads and TV commercials, brands have found a whole new approach. It’s all about inbound marketing […] 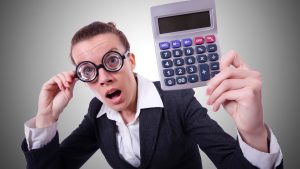 Facebook has changed a lot over the years, usually for the better. And recently, they’ve made some substantial changes to their algorithms. Facebook doesn’t show users every single post from every account they follow. Although the newsfeed was originally in chronological order, they stopped doing that a long, long time ago. Instead, it uses complex […] 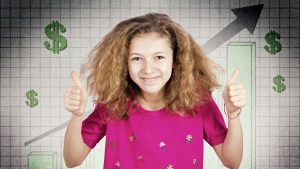 The concept of the radio show is practically ancient, at this point. Ever since the 1920s, the world has been entranced by audio broadcasts and recordings. From shows that debut the latest new music in a particular genre, to interviews and talk shows featuring some of the world’s foremost people of note, there’s a lot […]