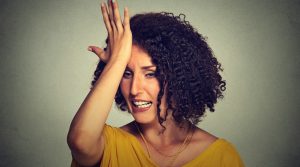 Nobody’s perfect. We all make mistakes. And there’s definitely nothing wrong with failing. But giving it an honest effort and not achieving your goals is one thing. It’s an entirely different conversation when the misconducts of a organization’s leadership causes substantial harm to the company and stakeholders. And that’s exactly what we have here. Some […] 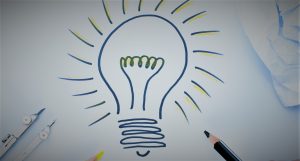 Apparently, nearly 70% of the world’s most innovative companies hailed from the United States, according to a new survey of more than 1,500 global executives. It’s no surprise American giant companies Apple, Google, Tesla, Microsoft, Amazon and Netflix claimed the top 6 spots. Apple has claimed the top spot for ELEVEN consecutive years. Crazy right? […] 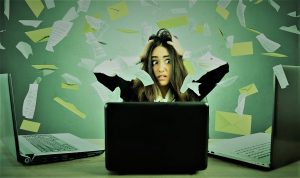 It may be hard to believe, but some people are still stuffing keywords into a post or webpage, expecting to reap the search engine benefits. Sentences like, “Our top-rated plumbing services are the best plumbing services  out of all the plumbing businesses in our local area.” See how that doesn’t provide any extra value to […] 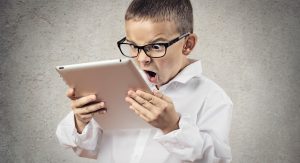 Let’s be clear, Google is NOT the internet. There are other traffic sources we can tap into and be incredibly successful. With that being said, Google processes over 3 billion searches every single day. So tapping into that kind of traffic source is always a good idea. But most people still struggle with SEO. Which […] 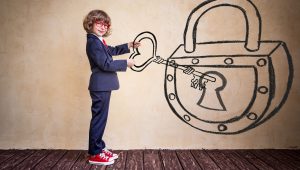 Search Engine Optimization (SEO) is a complicated subject. Like everything else in the world, it’s constantly evolving. And in the world of SEO, Google is still king. Which means that we’re always at the mercy of the next algorithm change. People who have been online for a while can tell you horror stories of losing […]